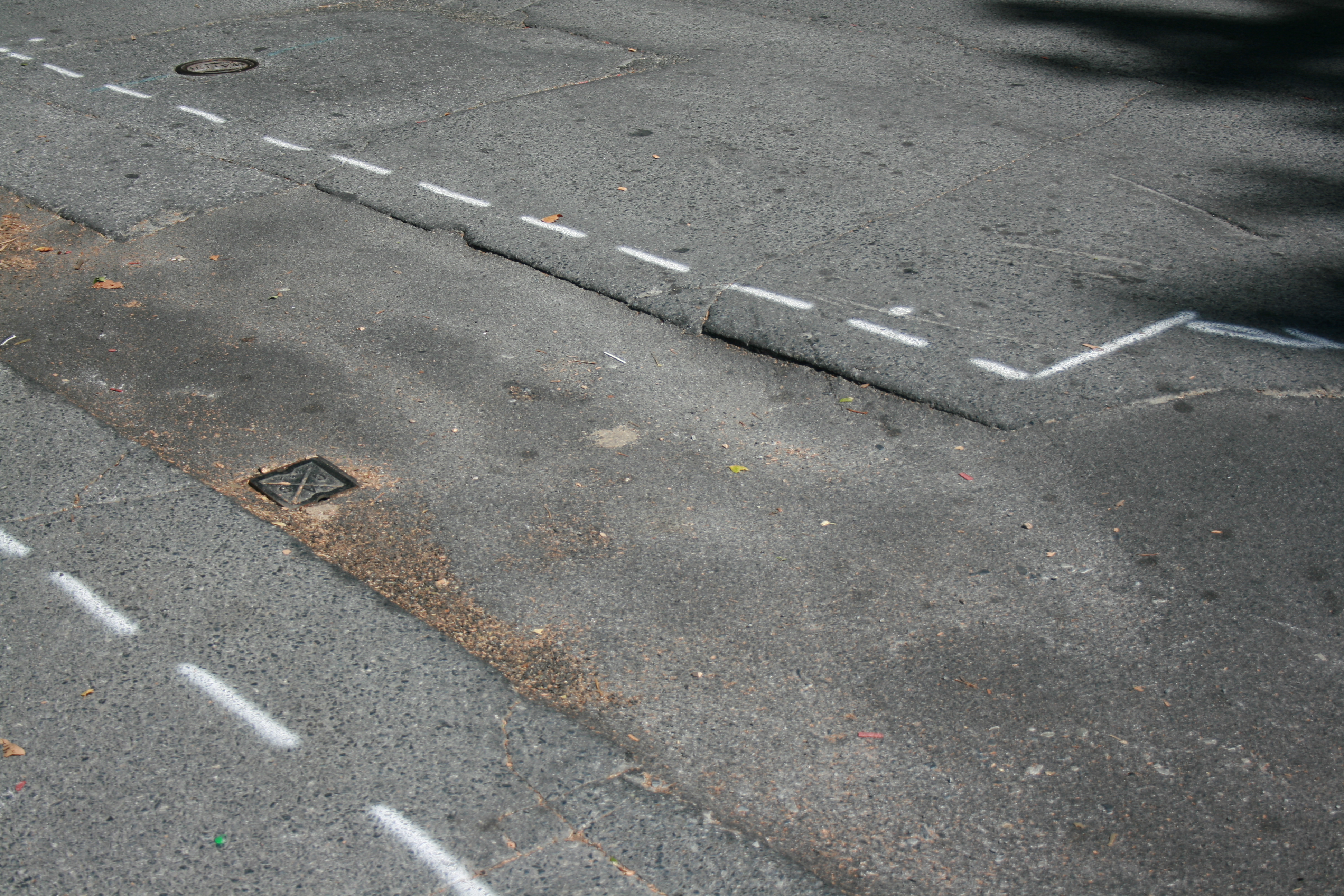 CBG began work with the City by assisting it with completely overhauling its right-of-way (ROW) management code requirements, procedures, policies and fee structure. It was the first major overhaul of the City’s ROW management structure since the 1970s and, in some cases, went as far back as rewriting provisions that had been established in the 1880s. CBG’s work was multifaceted, including a detailed study and inventory of infrastructure placed by numerous telecommunications and other utility providers; development of new ROW management policies, procedures, regulations and ordinance requirements; inclusion of new permitting components; and negotiations with multiple providers on ROW use terms and conditions. It also included a wholesale updating of the City’s ROW management fee structure, enabling the City to recover its full cost of ROW management for the first time in nearly three decades. 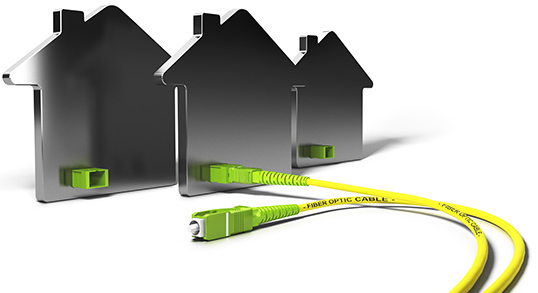 CBG was integrally involved in developing and negotiating the competitive Verizon FiOS™ Franchise for Philadelphia, which included a buildout of the entire City so that residents have a choice of cable service providers. This further included assisting the City with monitoring the progress of system deployment, certifying system deployment, and developing settlement agreements when it was determined that Verizon™ would need additional time to meet system deployment benchmarks. As part of system deployment certification, CBG performed both field and remote testing of optical and QAM-based signals, consistent with Franchise, industry and FCC standards and requirements. 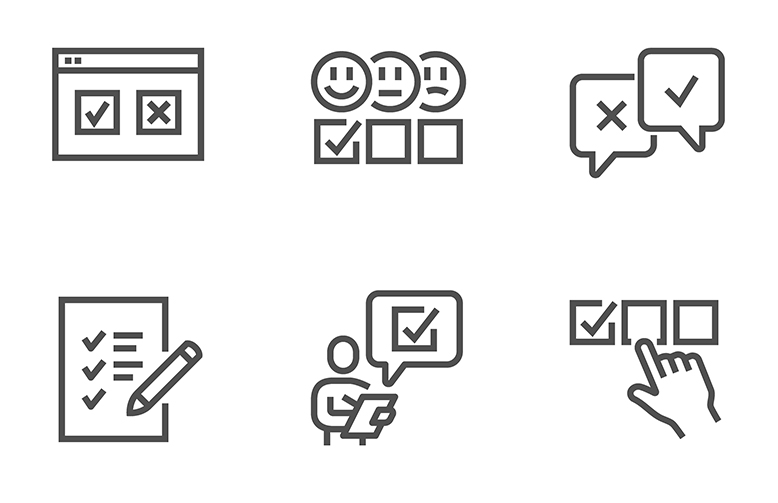 CBG assisted Philadelphia in renewing the Comcast™ Franchise in its home city, obtaining public benefits that had not been provided in any other Comcast™ franchise up to that time. Prior to this, CBG conducted a comprehensive Needs Assessment for the City which included a statistically valid telephone-based survey of randomly sampled subscribers and non-subscribers; online and written surveys to enable those that were not randomly selected to participate; community forums and public hearings; PEG Access provider focus groups and site visits, tours and facility reviews; and a host of other activities in developing one of the most comprehensive cable-related Community Needs Assessments ever conducted. The renewed Franchise included substantial PEG Access funding and HD channel requirements, development of a cost-effective City-wide Institutional Network, expanded customer service standards and requirements and a complete outside plant (OSP) remediation program to bring the cable system infrastructure into compliance with current NEC and NESC standards. This remediation program includes quarterly certification of plant remediation progress and recertification requirements and liquidated damages for non-compliance.

CBG continues to work with the City in reviewing customer service complaints; installation, service and repair; system outage and other service characteristics to ensure compliance with Franchise requirements, on both a quarterly and annual basis for both Comcast™ and Verizon™, ensuring that both systems continue to operate consistent with their Franchises.

Just a Few Examples of other Large Market Clients Include: